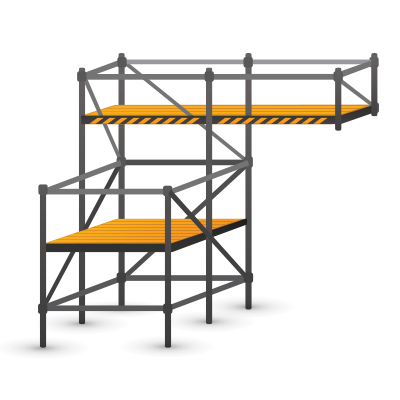 TMS WEB Core and even web development itself is something new for some Delphi users. Even though TMS WEB Core is RAD, feels completely home by using Delphi IDE, a framework that is very similar to RTL and VCL, we felt the need to create a more "real-world" demo that would handle several aspects that potential Web Core users would have in their applications:


With that in mind, we have created the XData Music demo. Full source code is available upon install of TMS WEB Core or TMS XData.

And you can try the demo online here: https://app.devgems.com/xdata/music/app.

The demo has a simple database in the backend, which consists of music artists, genres and albums (with their respective tracks). Here is the listing of albums, for example: 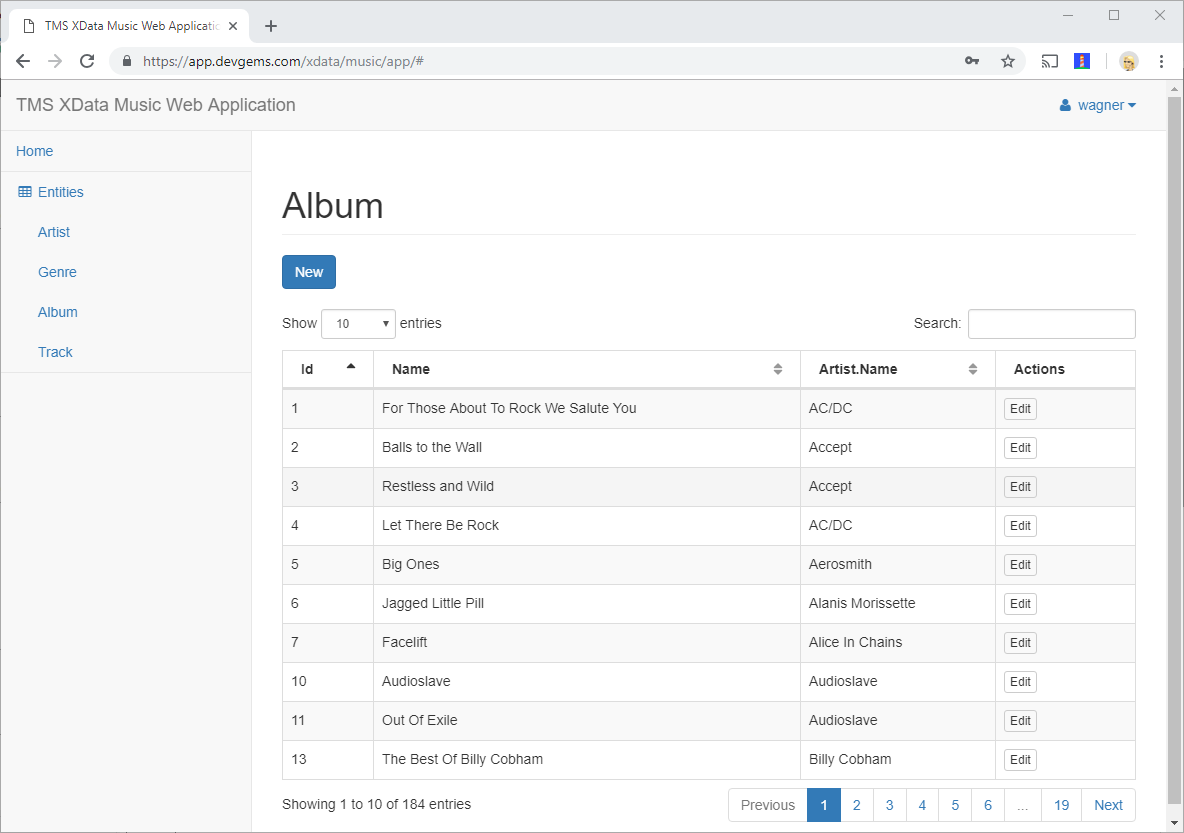 And it illustrates how to require authentication in the application, as well responsive design, as the following screenshots show: 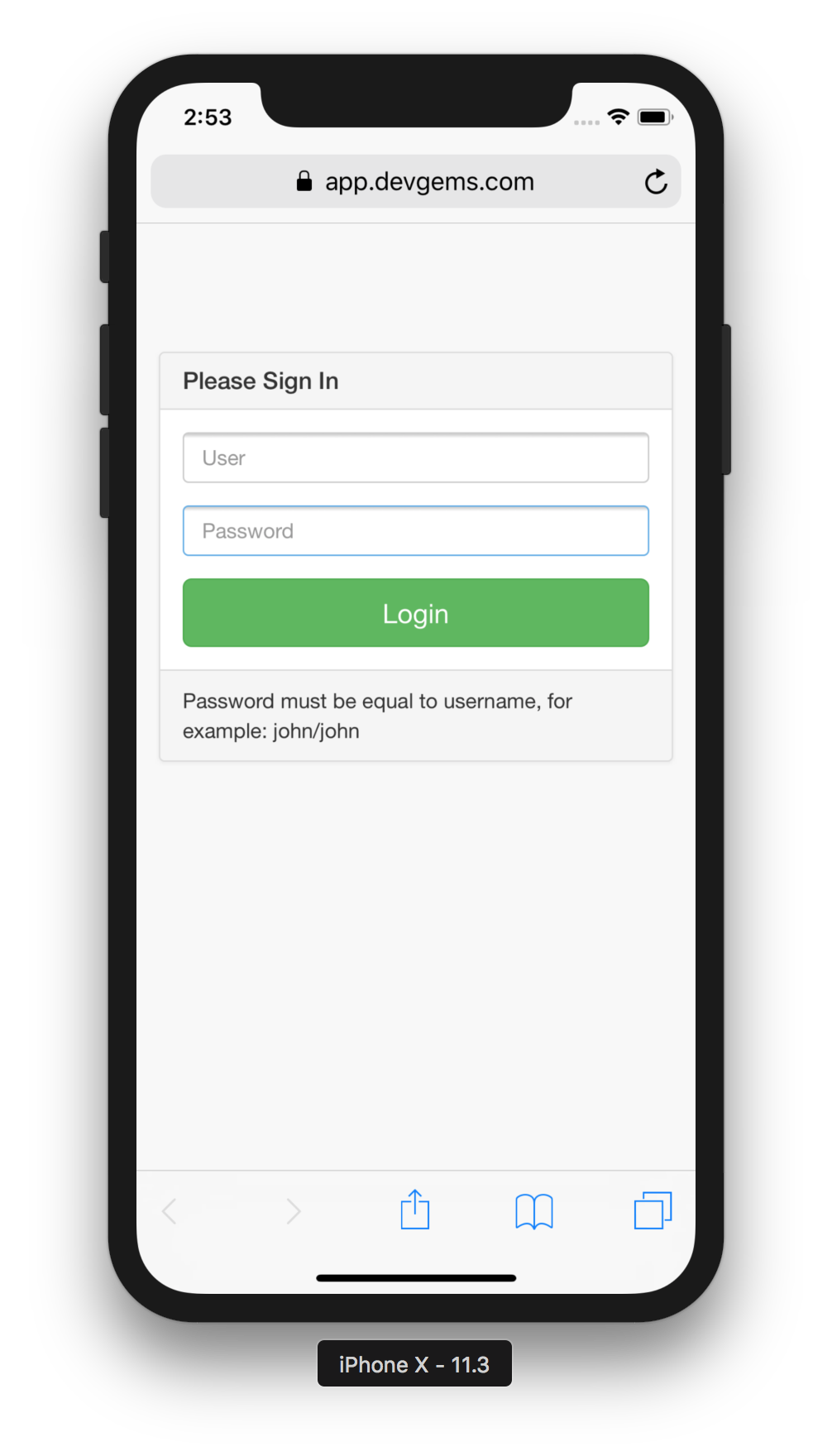 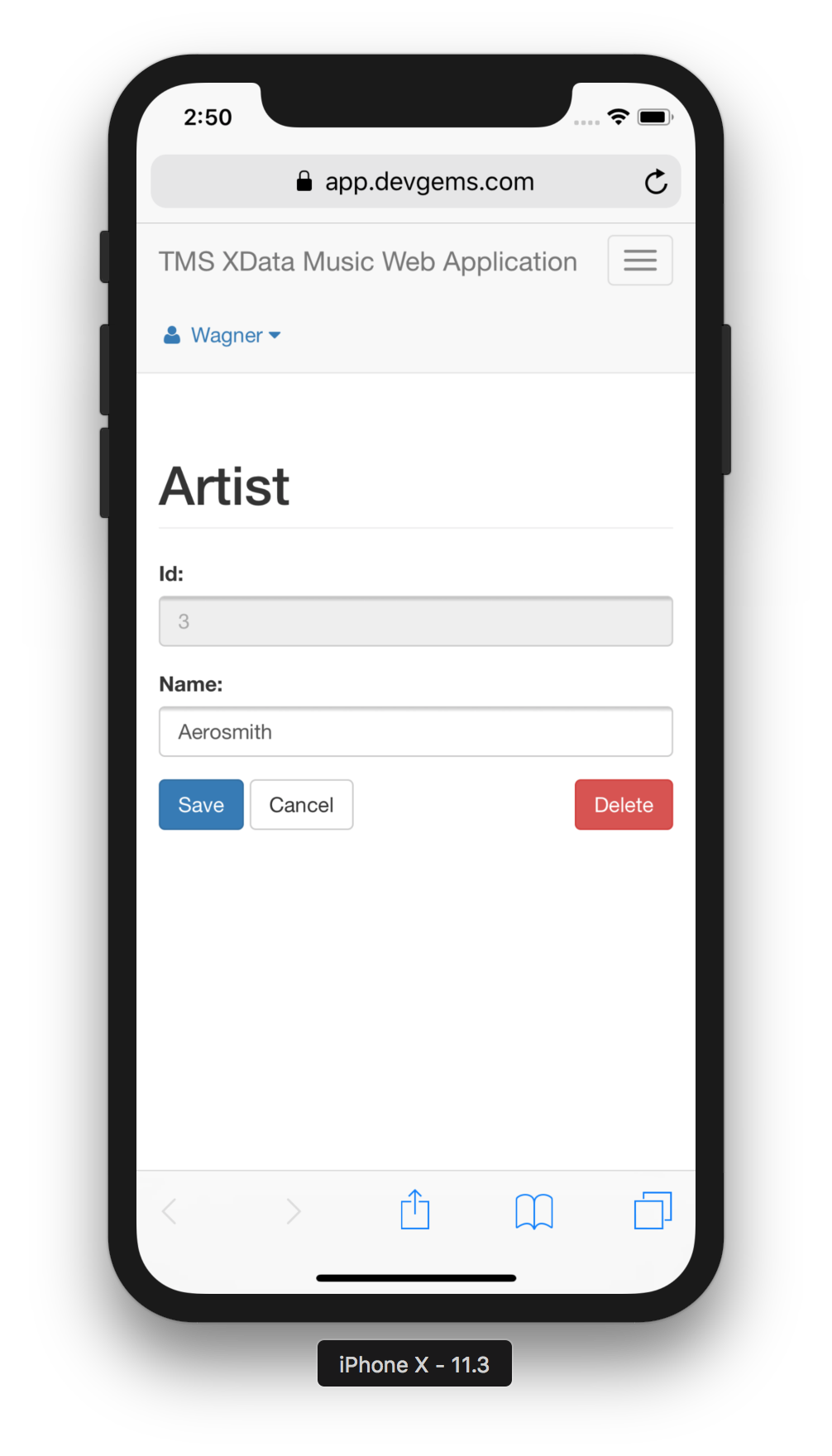 So far so good. The demo is serving the purpose of being an example of how to build an app using TMS WEB Core. But we have then noticed something interesting: users were not only using the demo as a learning resource, but in addition to that, they were starting their own application from the demo source code. Which made us wonder: what if we create a scaffolding tool that generates a source code similar to the demo, automatically, based on the existing XData server of the user?

That's one of the things we are working on now. You can get a glimpse of the current wizard form (under work) in the next screenshots: 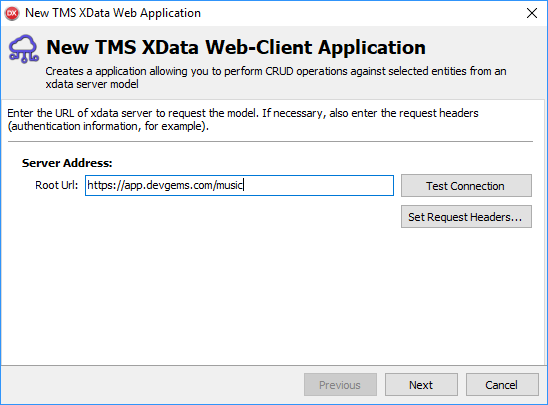 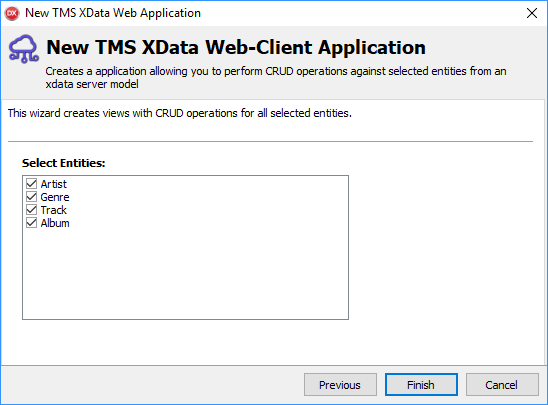 So, in a nutshell, you choose the URL of an existing XData server, the wizard will retrieve the metamodel of the server and dynamically generate the source code of your application, with an UI interface for the CRUD operations of your database data, filtering, pagination, ordering, associated entities (lookup), all automatically.

A great time-saving start! And this should be only the start, as we intend to add more and more features to the generated source code so that it eventually becomes a full-featured application generator. Stay tuned for the TMS XData Web App Generator!

Meanwhile, you can go ahead and explore the new & exciting territories of web client development that become available for Delphi developers with TMS WEB Core! You can download the trial version that is generally available, go ahead with the standalone version you purchased or with TMS WEB Core and additional tools that are all included in TMS ALL-ACCESS. Or you can come to see TMS WEB Core and discover and discuss it face to face with Bruno Fierens of tmssoftware.com showing it in London on October 23, 2018. Note also that in October, you can still take advantage of purchasing TMS WEB Core at launch price from 295EUR for a single developer license. From Nov 1, regular pricing will be active on TMS WEB Core (395EUR for a single developer license).

--------------------------------------------------
I have been studying delphi language since version 5 and each day is a great day where new ideas come and new approach are developed into more diverse scopes, but, we can certanty ensure that one of the most valueble is without doubt the TMS WEB, one great tool that give us one complete enviroment to leverage our current programer stage to another step, achive Web Solutions never was so easy and straighforword like we can see and feel using the TMS Web Core.

Reading aricle like this one, take me more to believe that i''m into the right path toward understand the puzzle that is developer to web, so great people are so involved into this framework make this dream possible.

Thanks a lot TMS Team!